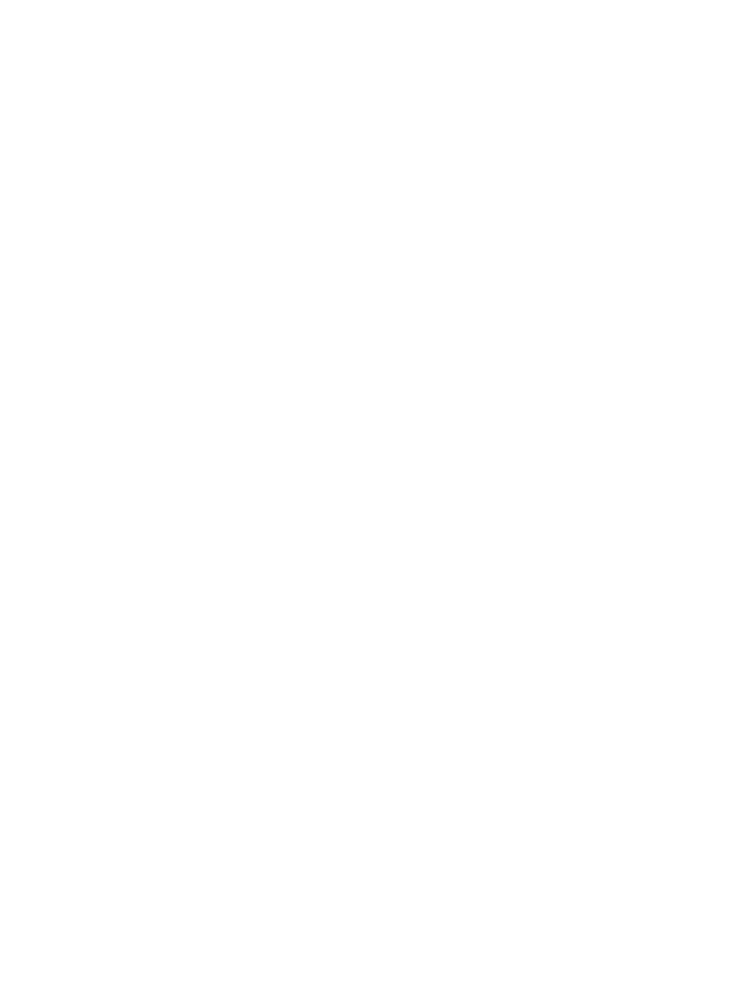 Learn to play the guitar like a Rock Star with the best and fun courses.

SIGN UP AND PARTICIPATE TO WIN A NEW GUITAR!

Want to learn amazing chord progressions and strumming patterns while playing your favorite songs? This course is for you!!

These courses are perfect for the intermediate player! 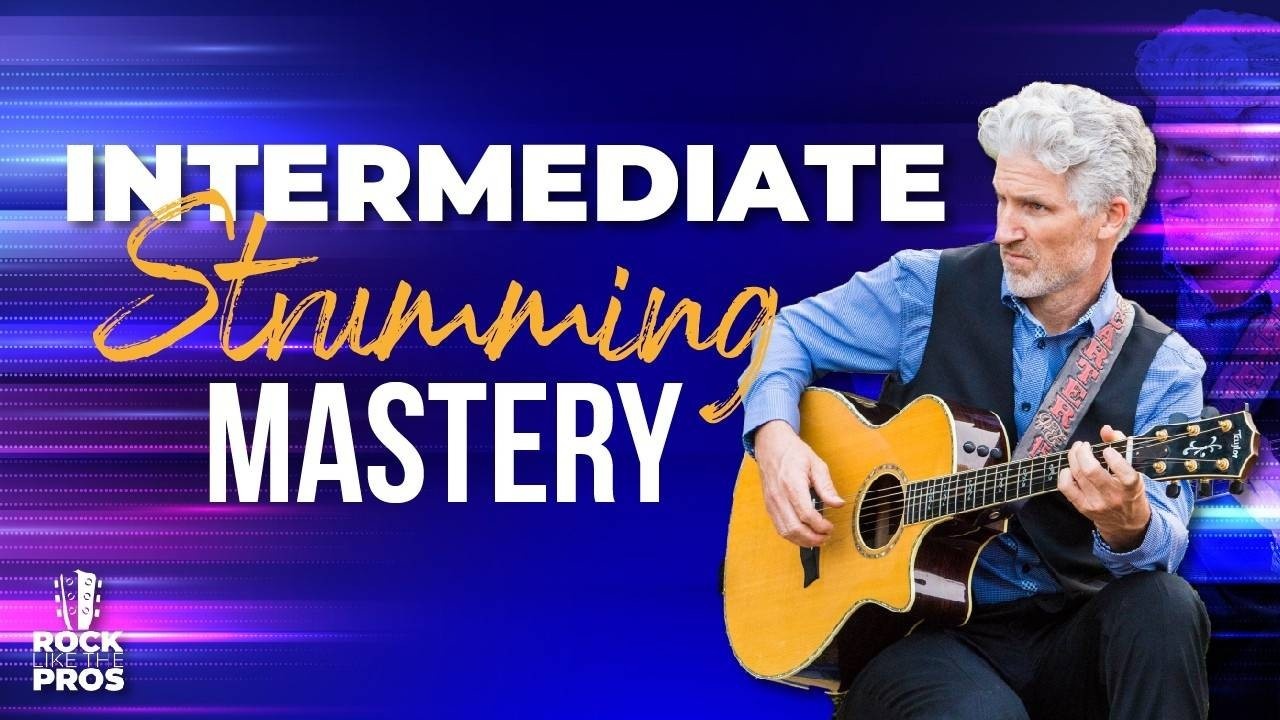 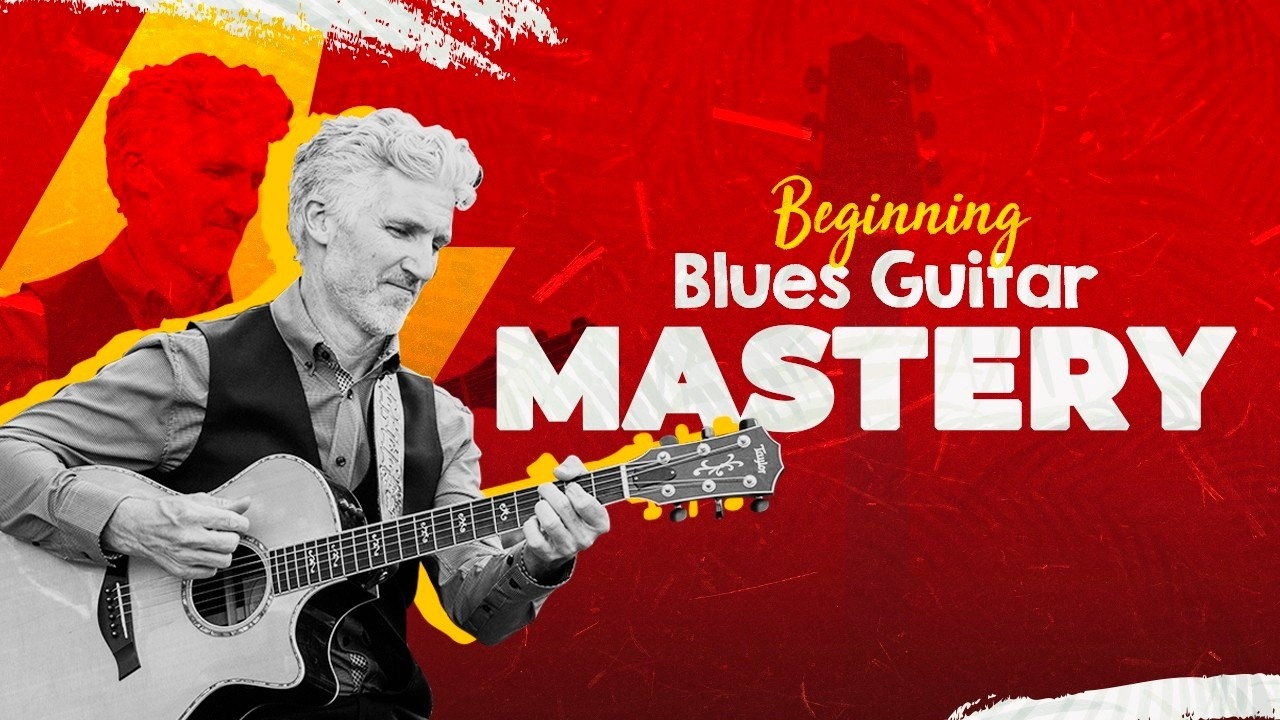 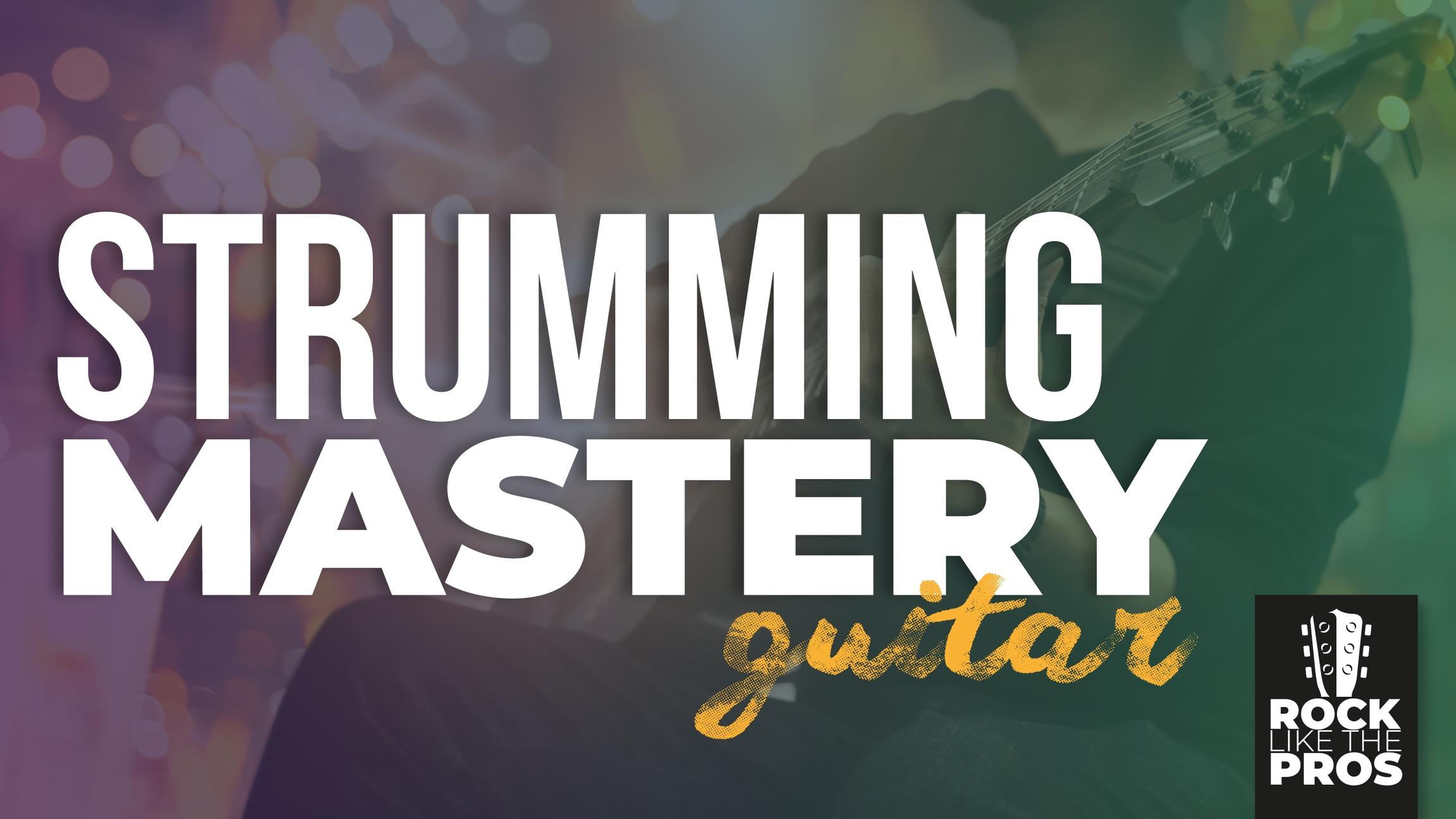 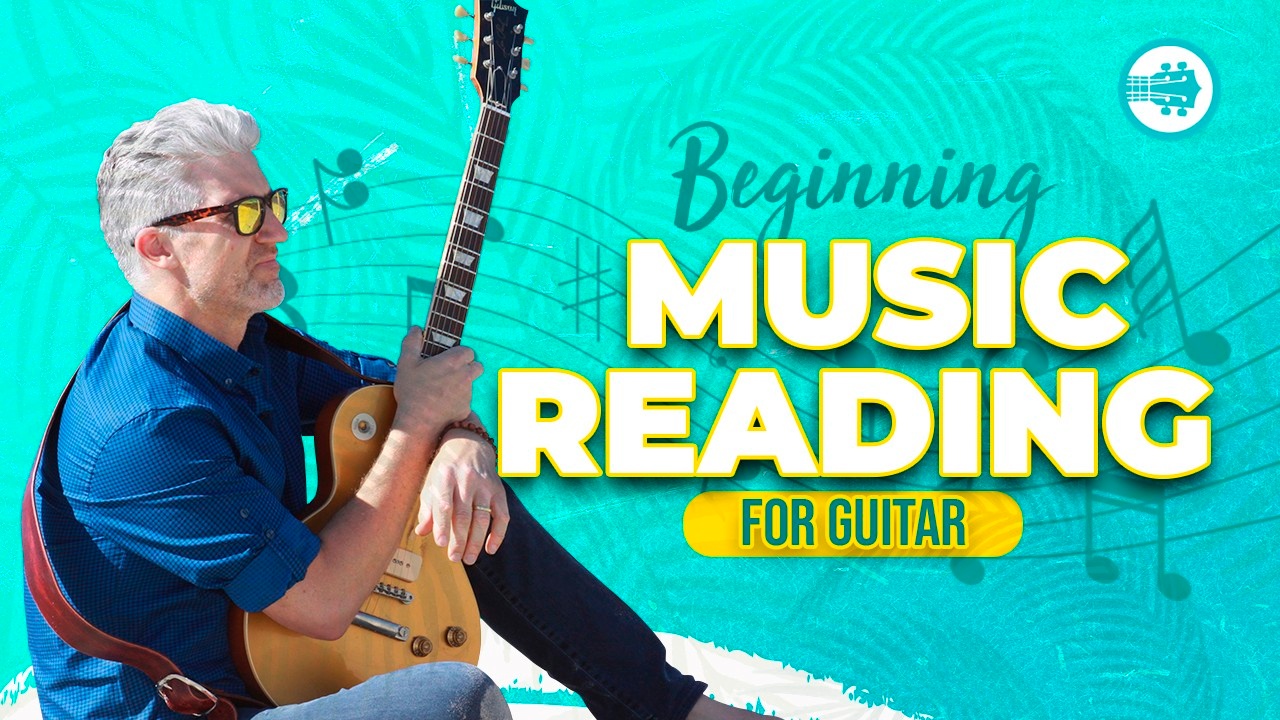 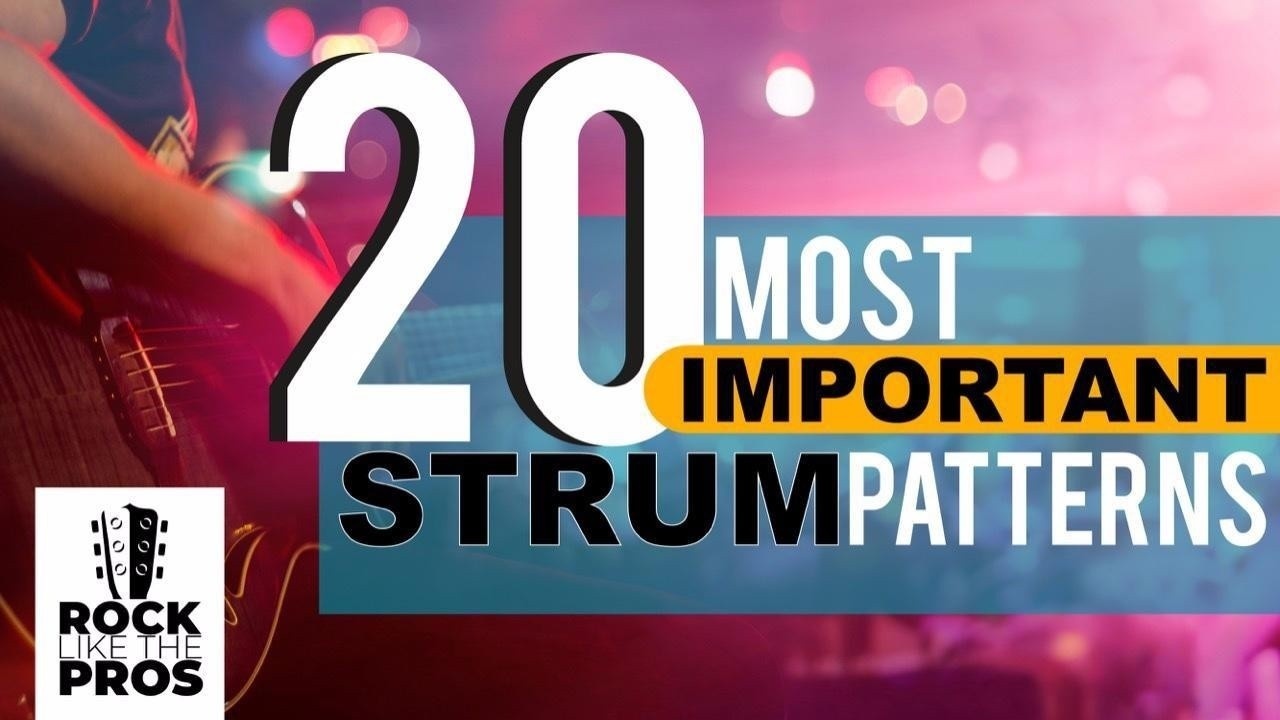 The perfect course to build your foundation and prepare yourself to play any music style!

Learn the most important strum patterns and chord progressions

Master the music reading with this bullet proof system.

STEPS TO MASTER THE GUITAR 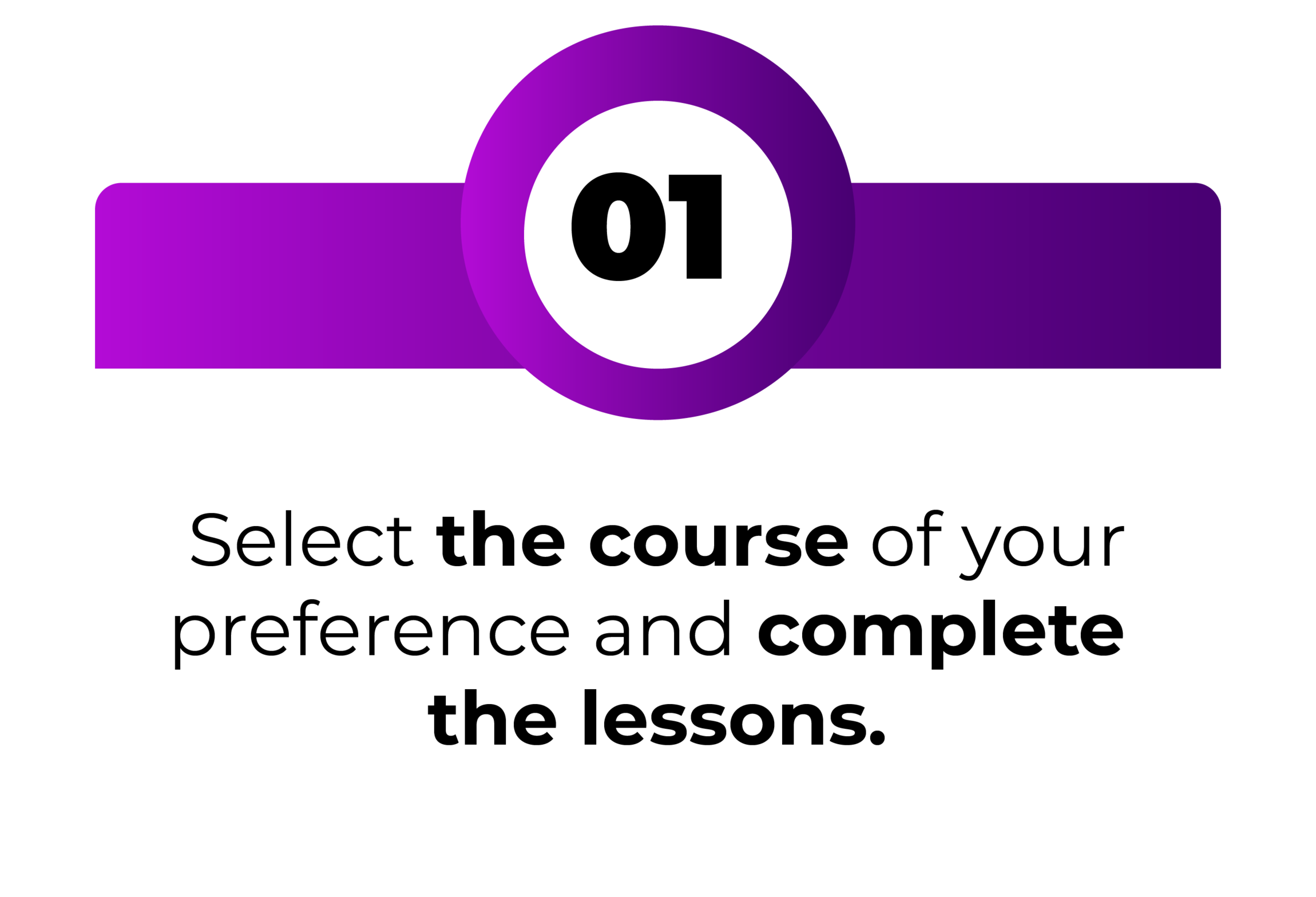 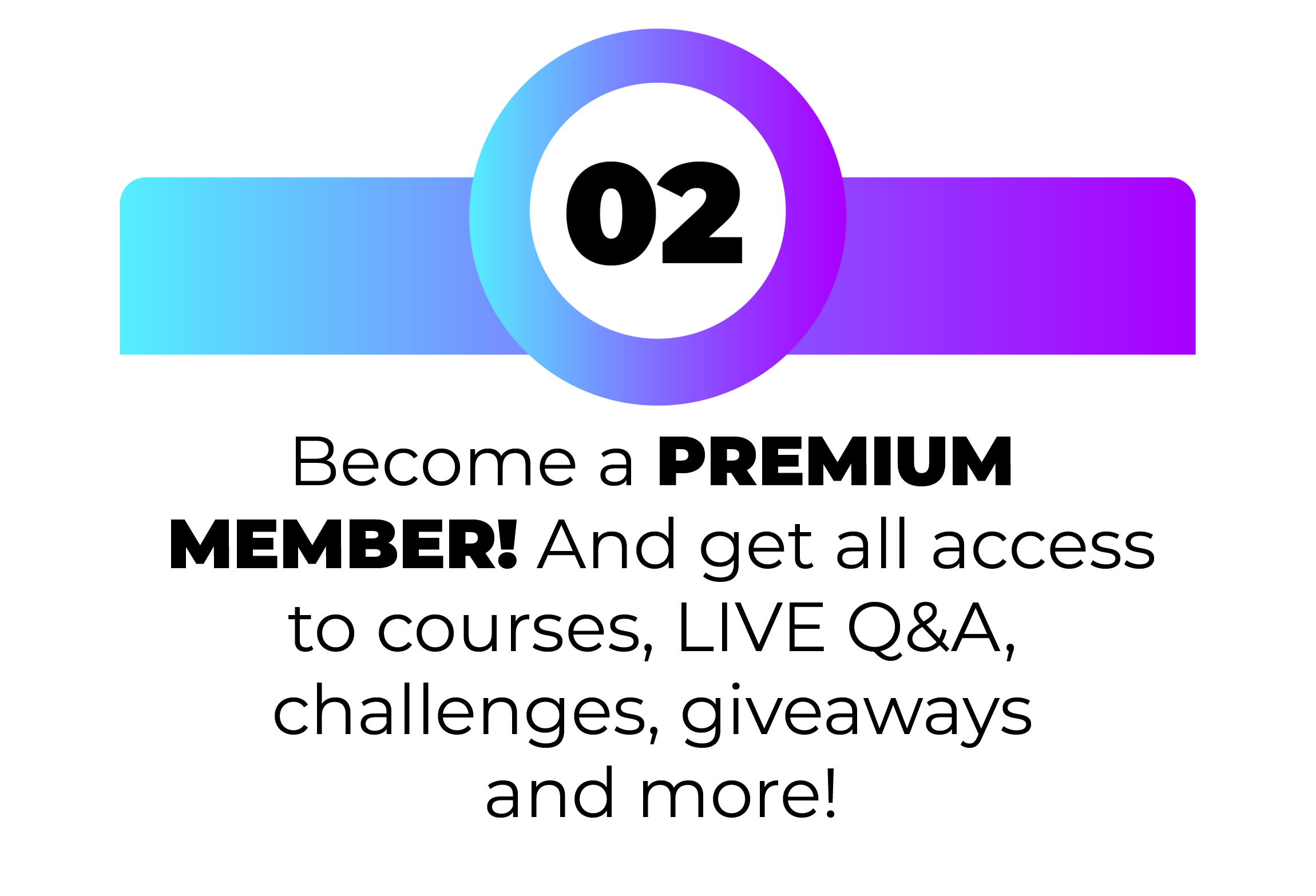 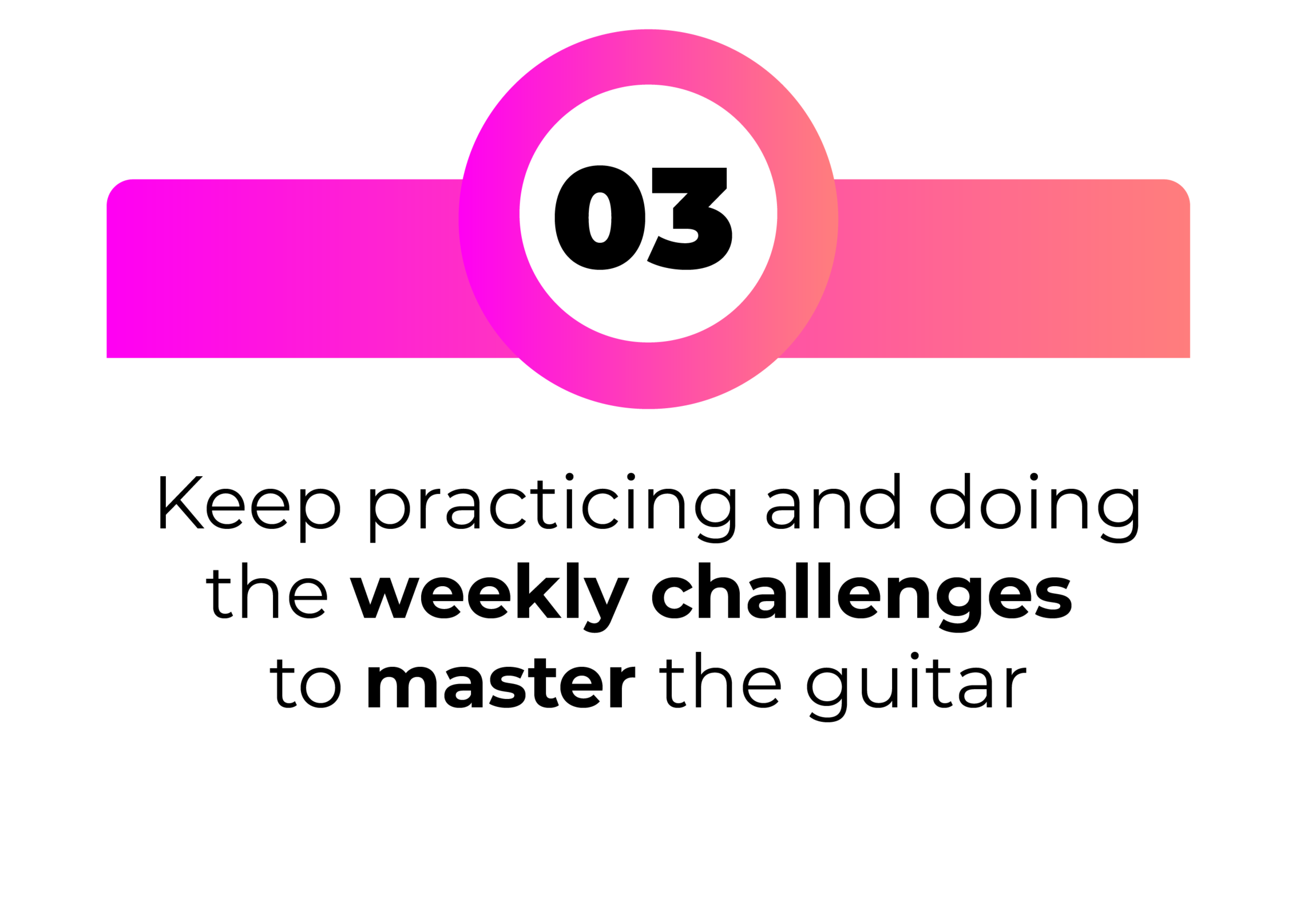 Get FULL access to all the RLTP Courses, Q&A, challenges, giveaways and more! 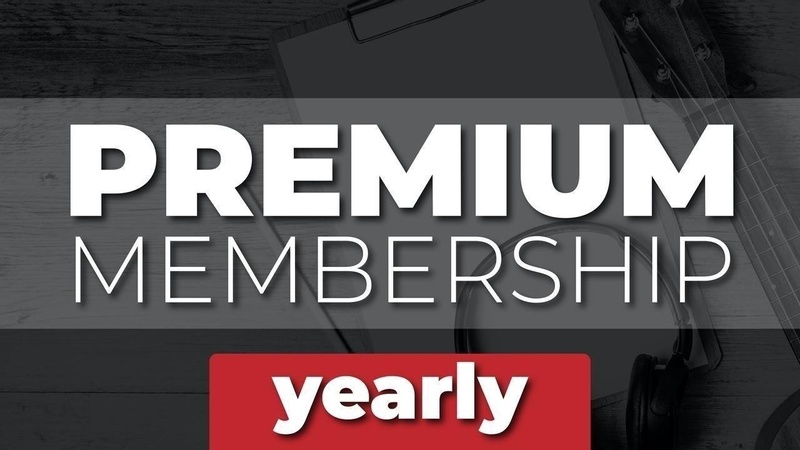 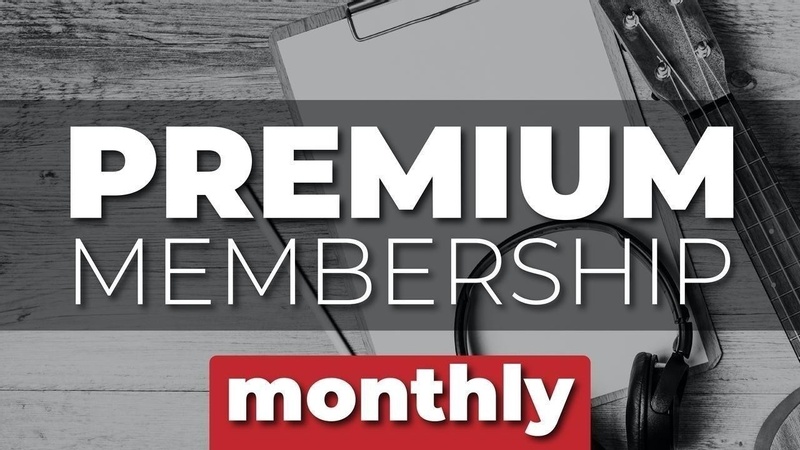 Start a commitment to improve!

Did you get your first guitar? or do you want to start playing an old guitar you had somewhere?  Great! This is a perfect time!

These courses are perfect for the absolute beginner! 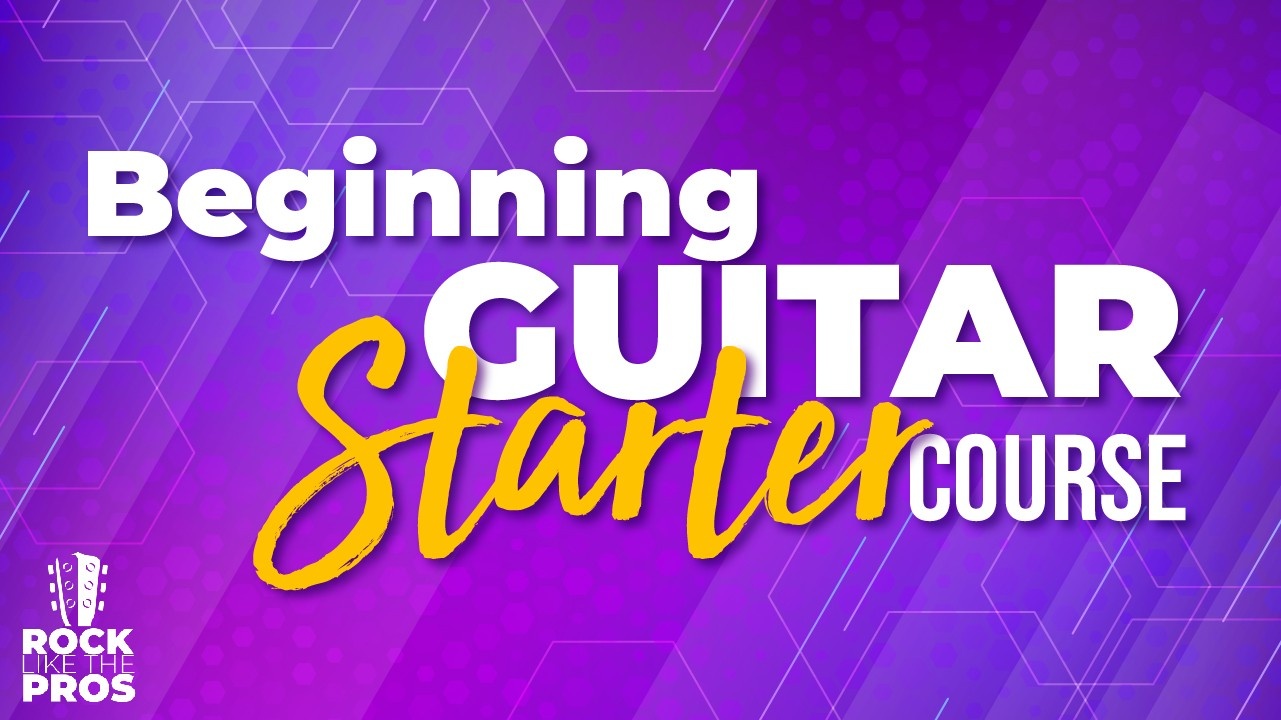 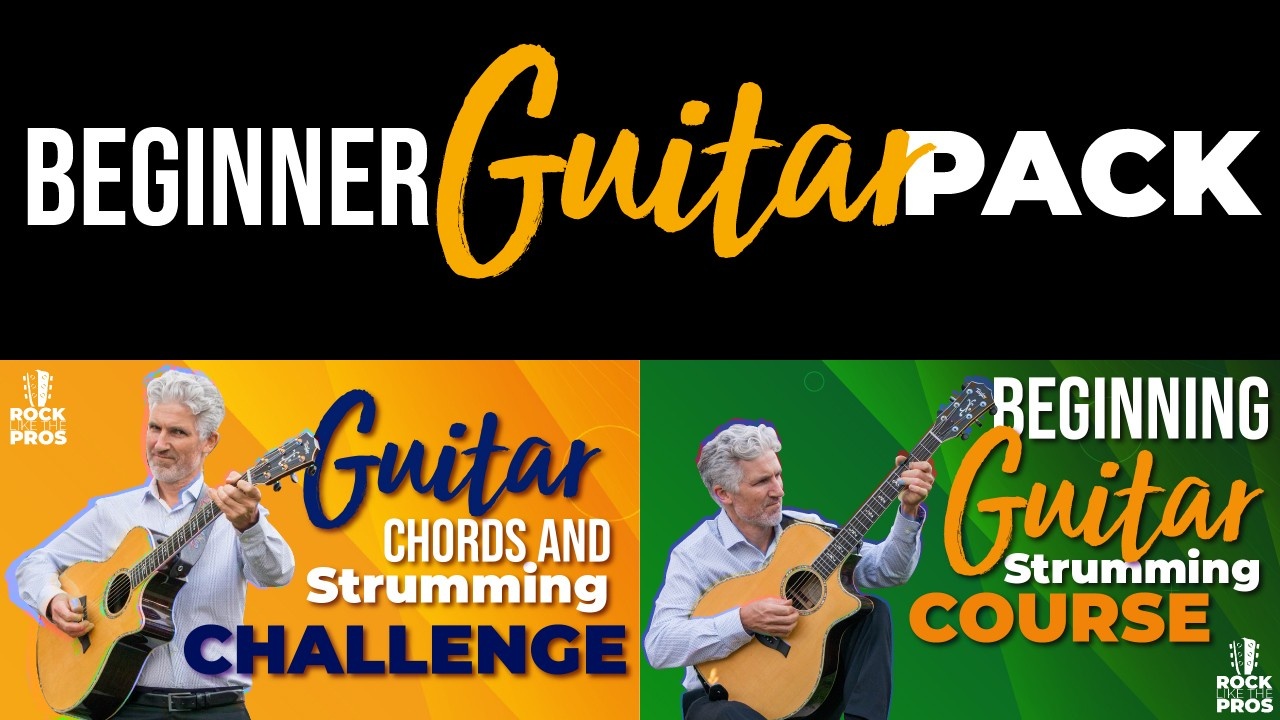 Join me for 1 hour LIVE Video Zoom Calls where you will get all the tools and material you need to finally become a great guitar player. 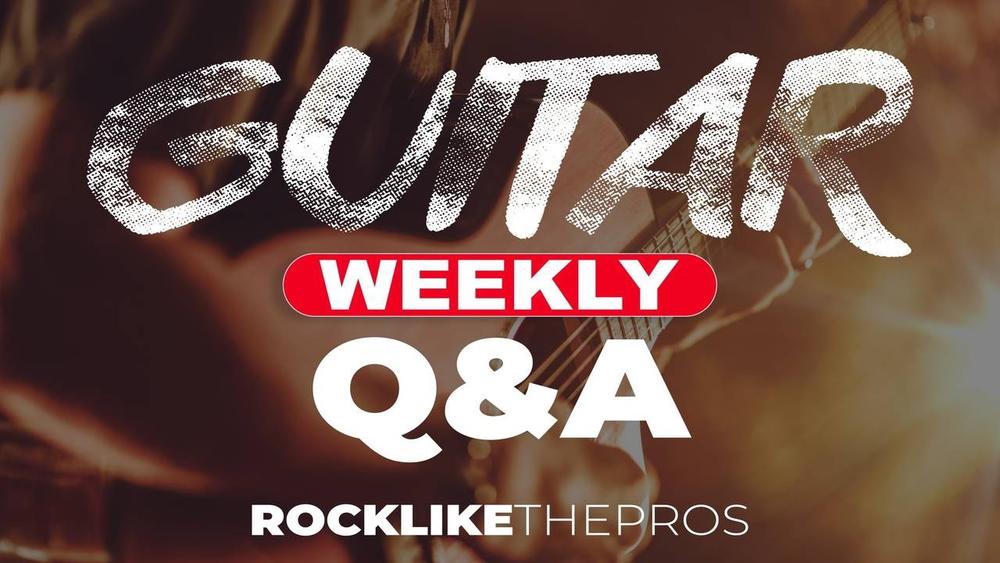 Sign up to get access to the FREE RLTP Forum a place where Rock Like The Pros community can talk, ask questions, and interact and share all of your videos to participate and awesome giveaways! 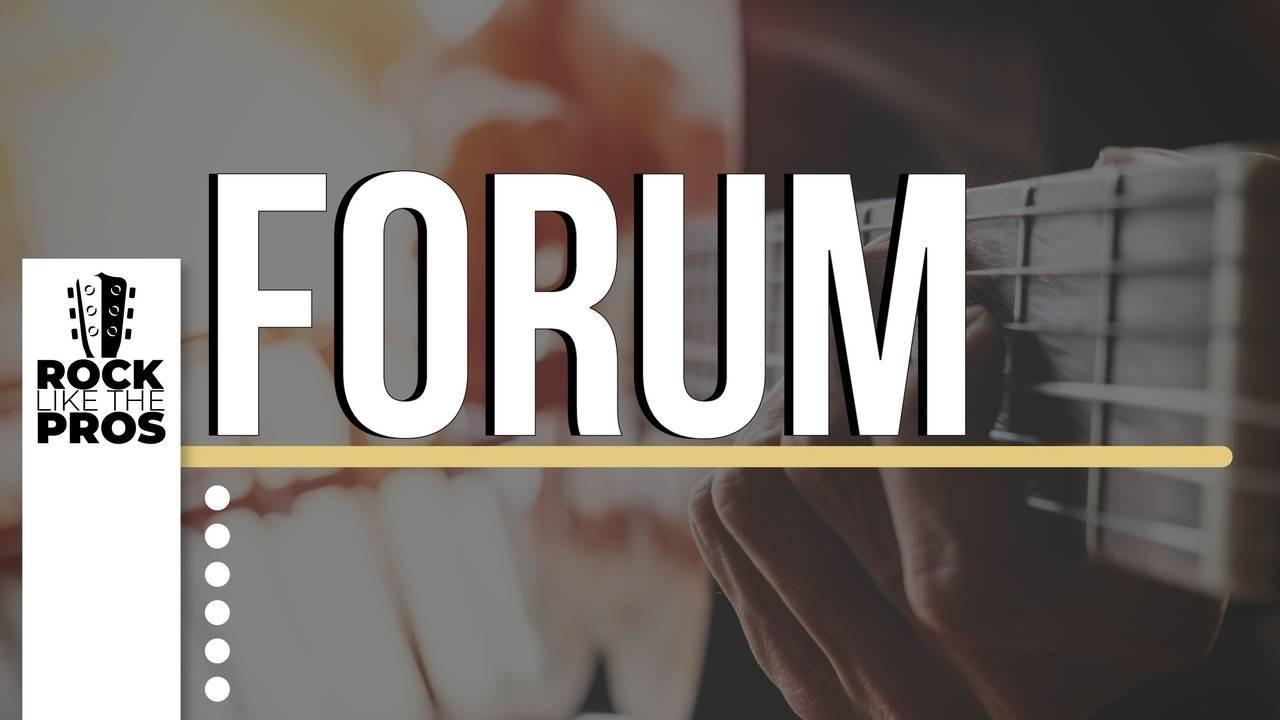 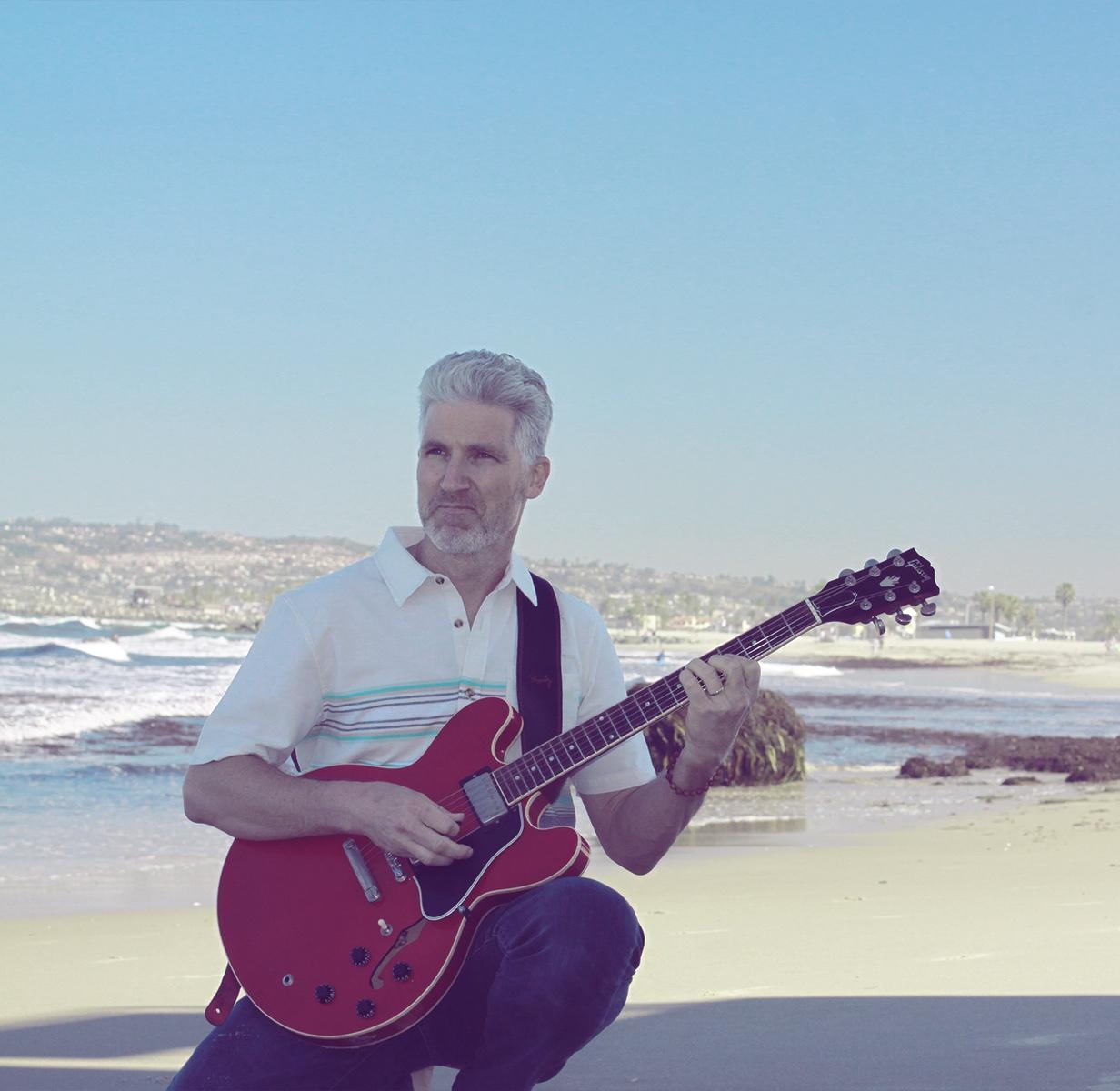 Terry Carter is a ukulele and guitar player, songwriter, and the creator of Uke Like The Pros and Rock Like The Pros. His credits include work with Weezer, Josh Groban, Robby Krieger (The Doors), and the Los Angeles Philharmonic and has composed music for CBS, Animal Planet, MTV, and Puma. Terry received his Master’s of Music in Studio/Jazz Guitar Performance from University of Southern California and a Bachelor of Music from San Diego State University, with an emphasis in Jazz Studies and Music Education. 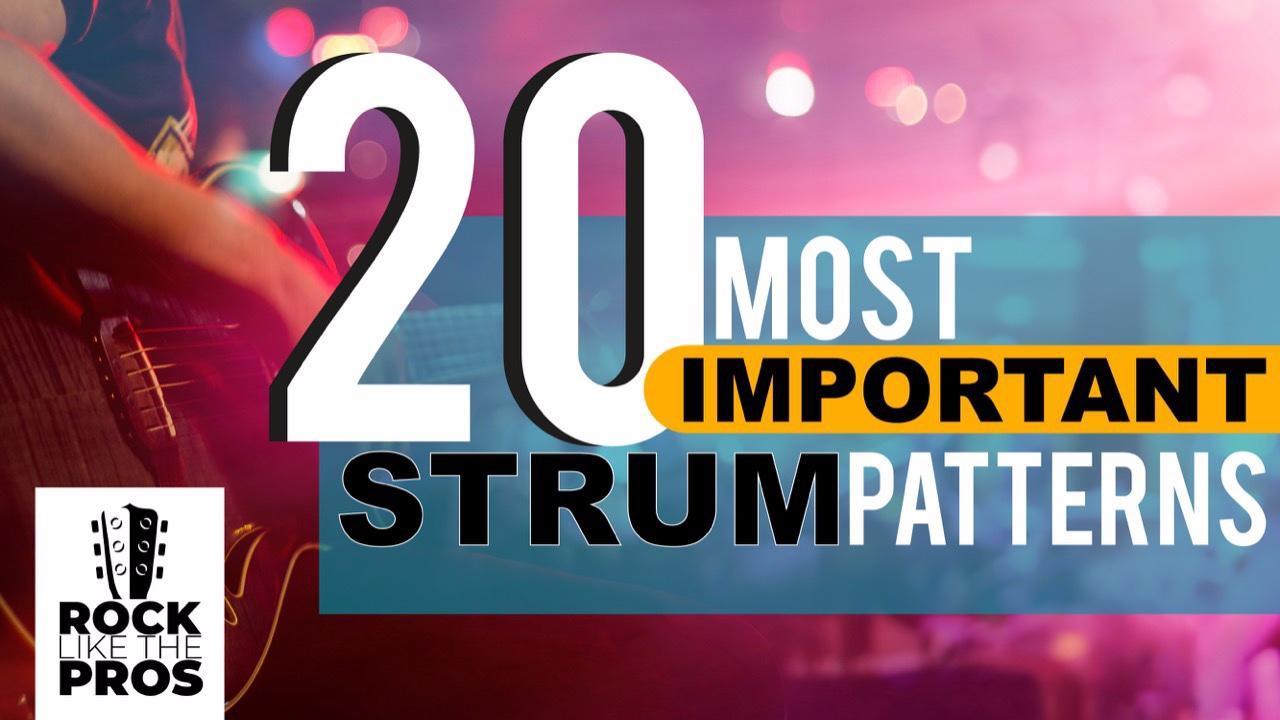 Get Your Copy Instantly

The 20 Most Important Strum Patterns For Guitar

Fill out the form below and get instant access to this pdf.